The Past and Present of Halcyon, California 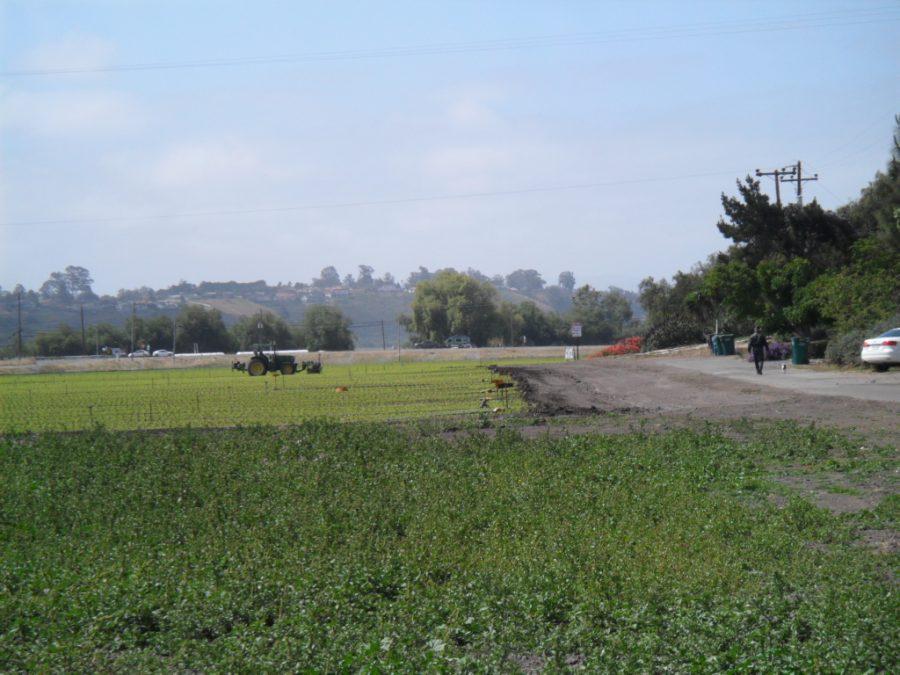 A cool, quiet morning on the outskirts of Halcyon.

Just south of the village of Arroyo Grande and partially obscured in a grove of Eucalyptus trees sits the quiet community of Halcyon. Spanning 125 acres and containing a little over one hundred residents, Halcyon is very small, and if you’re a focused driver, easy to miss if you’re travelling down the Pacific Coast Highway at anything resembling a reasonable speed. Halcyon appears (at least from a brief glance at thirty-five miles an hour) to be nothing more than a few streets wedged between a grid of lettuce fields. Nothing could be further from the truth; within this modest community sleeps a fascinating history marked with determination, intrigue, and an unmistakably American brand of spiritualism.

The story of Halcyon begins in Syracuse, New York in 1898, where doctor/social activist William H. Dower and spiritualist Francia A. La Due founded the Temple of the People. Dower and La Due were devout followers of Theosophy, a religion combining elements of Western esotericism, Christianity, Hinduism, and Buddhism which emerged during a period of religious revival in the United States. The Temple of the People, created as a means to foster Theosophical beliefs following the death of Theosophy guru Helena Blavatsky, was moved to California in 1902 after divine guidance instructed Dower and La Due to take the Temple west. Thus Halcyon was established on a convergence point of energy lines said by Theosophans to encompass the surface of the Earth and consecrated as the Temple of the People’s new headquarters.

Halcyon’s most striking landmark is the Blue Star Memorial Temple: a curved acropolis held by pillars of white marble and lined with windows of cerulean glass and green, cross-hatched panes. Constructed in the 1920’s through a joint effort between Los Angeles architect Theodore Eisen and Temple of the People co-founder William Dower, the Blue Star Memorial Temple was built to serve as the burgeoning comm

unity’s chief place of worship. Notable about the temple is its incorporation of Theosophical ideas through its physical structure. The numbers seven, believed to represent the composition of the universe (seven openings in a head, seven days in a week, etc.) and thirteen, symbolic of Christ (12 disciples + 1 prophet), are featured prominently in the temple’s architecture; the interior dimensions, for example, are 7×7 feet, and each pillar is 13 inches in diameter. Nearly a hundred years later, the temple remains the spiritual core of the community, with practitioners of Theosophy congregating under its gabled roof for service every day at Noon, or, on Sundays, 10:30 AM.

There is another structure – the Halcyon Store and Post Office – that holds a special significance to the community. It is also the one most locals, even those with little or no knowledge of Halcyon, will probably recognize because of its unconventional, bright orange paint job. Since its creation in 1908, the building has operated as a gift shop, library, gas station, public eatery, and psychic consultation office for the people of Halcyon. Ownership of the property has changed hands innumerable times, and the store has even been remodeled and moved from its previous location, though the Halcyon Store and Post Office remained in steady business until earlier this year. Last February, the Temple of the People did not renew the Halcyon Store and Post Office’s month-to-month lease, leading the business to close its doors on March 13th. The store has announced plans to re-open at a new location in the 5 Cities area, with a potential spot on 4th Street currently in discussion.

Christine Ertman, a former AP US History teacher at Arroyo Grande High School, as well as my source for much of the information about Halcyon presented in this article, has lived in the community for over 17 years. Life in Halcyon, she says, is wholesome and uneventful.

“The people here are incredibly cooperative and friendly,” said Ertman. “I’ve been here for around seventeen years, and I’ve never felt more connected to my neighbors than I have in Halcyon. Everybody helps everybody … it’s like living in Mayberry.”

Halcyon’s roots are undeniably spiritual in nature, though a significant margin of its current residents, including Ertman, do not define themselves as Theosophists.

“About two-thirds of the homes are owned by the Temple of the People; the rest are privately owned. Private residents not affiliated with the religion are able to purchase parcels of land within the community. Anyone, however, can attend the temple’s services or participate in local events.”

The Temple’s teachings have escaped the confines of Halcyon and spread across the world over the past century; sister communities of Temple followers are active in Germany, the United Kingdom, Russia, and, as of recently, West Africa.

“[The Temple of the People] has members all over the world,” said Ertman. “They have an annual meeting every August – here in Halcyon – where a lot of the members come together. The Temple’s membership has been declining for a while, but the gatherings always bring pretty big turnouts.”

With a tight-knit community that’s still active over a hundred years after its conception, and a backstory of remarkable depth and intrigue, Halcyon has rightfully earned its status as one of the hidden gems of the Central Coast.