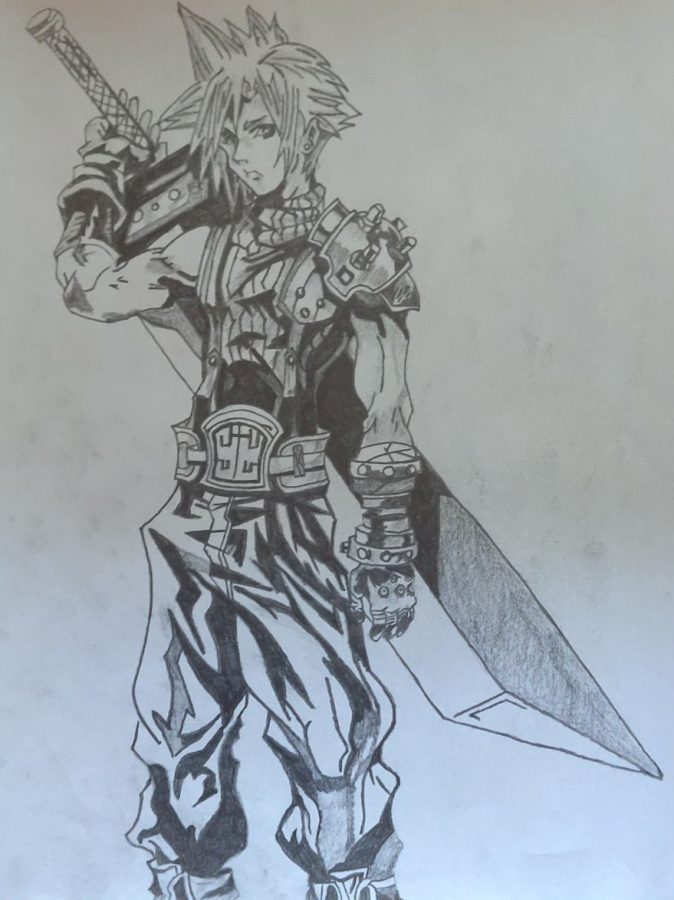 William Dawes turns his favorite fictional characters into reality by combining his love for both video games and drawing. Dawes is a junior at Arroyo Grande High School (AGHS) and loves video games, soccer, mountain biking, surfing, and drawing.

“I got into art because I was bored…I do it when I’m bored, or when I want to relax I just turn on some music and draw. I got into it probably two to three years ago and I just started off watching little tutorials. I practiced on simple cartoon drawings, mostly Pokemon. Art has really influenced me by helping me through hard times, I guess it’s just a way to kind of calm down and vibe. It’s like ‘me time’ kinda.”

William’s interest in the arts was also influenced by his sister.

“My sister has always been good at abstract art and she’s always just been artistic in general. So I guess I kind of wanted to be like her, but I got my own style.”

Style is one thing, inspiration is another. Though style may come easily to Dawes, finding inspiration for his work can be a difficult task.

“I usually have to look at a picture because I’m not that creative.”

Dawes and his friends have a sort of running game to solve that problem.

“Mostly, I just ask my friends like ‘hey, what should I draw or what? What do you want me to draw for you to hang up in your room?’ and they tell me and I just kind of give it my best shot. I want to get my art into as many of my friends’ rooms as I can. I think that’s cool.”

Drawing is just one of Dawes’s many passions, and while it won’t play a huge role in his future, he still has some goals for his self-taught hobby.

“I have to get better at freestyling artistically and coming up with cool designs on my own. I’ve always thought it’d be so cool to try to design a video game character for an actual game or maybe [come] up with the new costumes for Assassin’s Creed.”

As for his plans for the future, Dawes plans on doing a stint in the military after high school. He is on the fence between the Coast Guard and the Marines, but he’s leaning more towards the Coast Guard.

“College just doesn’t seem [like it’s] for me and I want to save as much money as I possibly can. And I also think [the military] is a great way to get on the straight and narrow for life and get my attitude in check, just being drilled for eight weeks at camp and then four years in service…I’ve always wanted to be a firefighter or a policeman, so after my first term I will choose between that or staying and trying to rank up.”

While Dawes may be pursuing a different career, he still has some advice for the budding artists of AGHS:

“It’s going to look bad when you first start. You’re like ‘dude, this is awful. This looks nothing like what I’m looking at,’ but just give it time and experiment with different things that you think might work. Most of the time works out and gradually it’ll come out in your own interesting style. 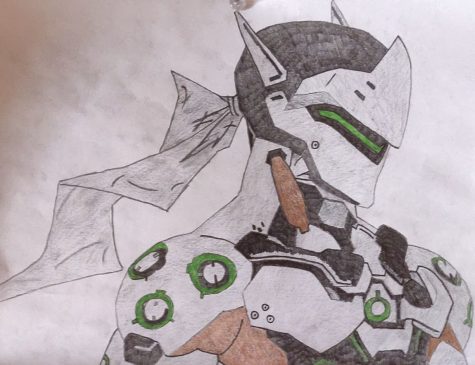 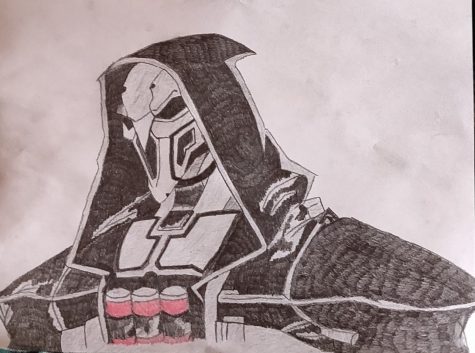 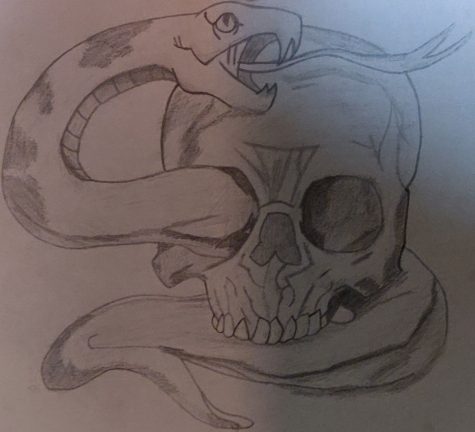 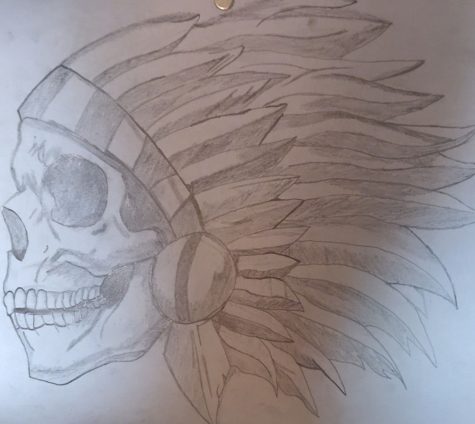 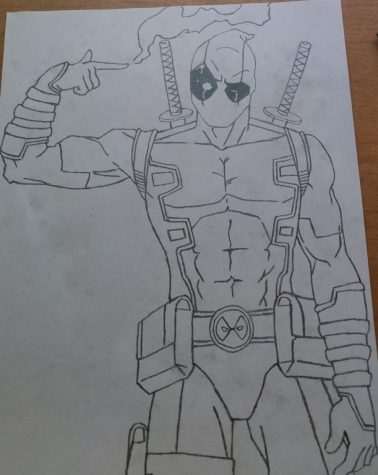 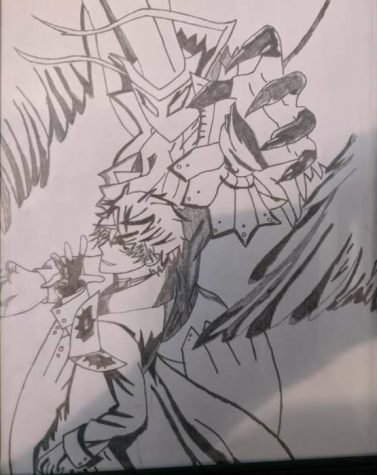 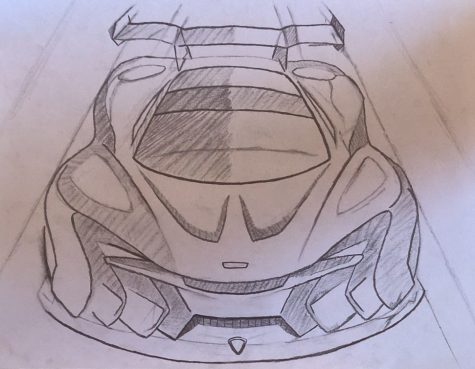