The Quest to escape reality 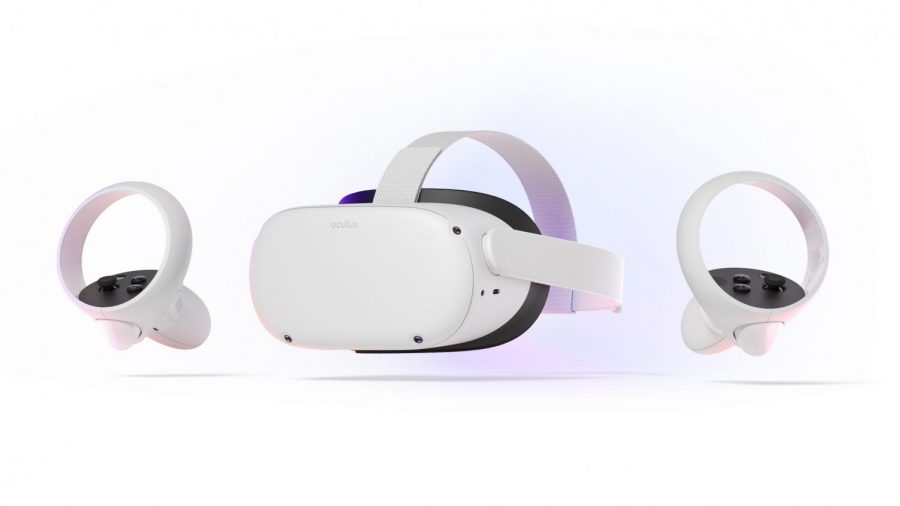 For as long as humans have recorded history, people have sought to alter their reality and states of consciousness. There are many reasons that someone would want to alter their reality, but a lot of those reasons point to some sort of dissatisfaction with the reality they normally exist in, or just wanting to enjoy something new in general. Ancients would forage for hallucinogens to accomplish an altered state of mind, and people still do today. Others have turned to different drugs or alcohol, but the side effects often exacerbate the problems in their reality. Without mind-alteration, alternatives such as traveling, reading, exercise, meditation, hobbies, and media consumption provide additional means to achieving a different reality than one’s own.
Now, there is another way.

In 1838, Sir Charles Wheatstone discovered that viewing two side by side images or photos through a stereoscope gave the user a sense of depth and immersion (stereopsis). Wheatstone’s stereoscope was the first foray into virtual reality. Videos were “invented” in that time period, so it became apparent that one day humans could simulate virtual environments through the use of headsets with one lens for each eye, negating the need for mind-altering substances. The first iteration was the View-Master stereoscope (patented 1939) which was used for ‘virtual tourism’ and it was surprisingly advanced for it’s time. Here is a fascinating article on the timeline of virtual reality.
Eighty years later, a revolutionary virtual reality headset was released, the Oculus Quest 1, which was the first standalone virtual reality headset that could run computer-grade VR games on its built-in computer. This was a huge improvement in the VR industry and a lot of people liked the Quest, but the graphics didn’t really rival that of a computer’s virtual reality experience.
With the release of Quest 2, Oculus’s best headset to date, the previous weaknesses have been drastically improved upon. The Quest 2 provides almost the exact same experience as a computer, without the computer. It is fully wireless, so it doesn’t need any trackers‒a little cube that is placed on each of the two opposing corners of the playspace so the headset can figure out where it is in the room‒which makes setting up the Quest 2 a lot easier than other headsets. Since it doesn’t need a cable to connect to a computer, the headset is a lot more immersive due to being able to move freely and not get tangled when spinning. However, the Quest 2 can also be used as a regular cable-connected VR headset if the need be, so it really is a no-compromise headset.

Regardless of hardware, virtual reality is an inclusive activity. Anyone can play it due to how diverse it is. There are thousands of virtual reality applications (apps) and games, as well as single and multiplayer options to fit each user’s fancy. Users can customize their virtual characters (avatars) and make them look however they’d like. The atmospheres in virtual reality game lobbies (waiting rooms basically) are inclusive and fun, where games are filled with players wanting to escape their unique realities to play a certain virtual one. It is pretty easy to make virtual reality friends too, and a lot of games incorporate player-to-player voice chat, so you can trash talk on the basketball court or call for reinforcements in paintball.
Virtual reality in general offers a vast amount of opportunities for a user to improve their life. Free tours of the International Space Station are quite fun, and there are more tours being posted each day, from ancient ruins to far-away universities, and with Google Earth VR, the horizons of the virtual world keep expanding. If the space station isn’t as interesting after a while, at least a return rocket won’t be needed.
Virtual reality is a great way to improve someone’s life in a multitude of ways. If nothing else it is a really fun thing to do while getting some exercise along the way. Some games are more active than others, but if one really wants to work out, there are apps for that too. There is something for everyone in virtual reality. If someone doesn’t want to or can’t stand up, there are many games that can be played sitting down.
The virtual world is not just useful for entertainment, it can also be quite productive. 3D design companies are incorporating VR into their software so an object can be viewed in the computer as it would in real life, and that is just one example of many professional applications which become more accessible each day. Users can also watch movies; VR movies allow a viewer to look around as if they are immersed in the world they are viewing; viewers can watch in a variety of modes from normal 2D viewing to 360 degree YouTube videos. Viewers can fight Darth Vader, paint, travel, hunt, relax, and exercise all without the need for a computer. Anyone could make use of a VR headset in their life in one way or another, and at such a low price point for such a sophisticated experience, purchasing a Quest 2 might be something to invest in. It could be life-changing.

The Oculus Quest 2 does this and so much more in a comfortable (and surprisingly lightweight), and affordable self-contained virtual reality headset. The 64GB model is $299, and the 256GB model is $399, which is very inexpensive for what it does, especially considering how it compares to the cost of both of the cheapest new mainstream video game consoles this year‒the Xbox Series S at $299 and the PlayStation 5 Digital Edition at $399.
Unhealthy or dangerous alternatives to alter a state of mind or reality can be heavy, and use of virtual reality headsets can work as a tool to help. Escaping reality through a headset can provide more benefits and enjoyment than one might expect.