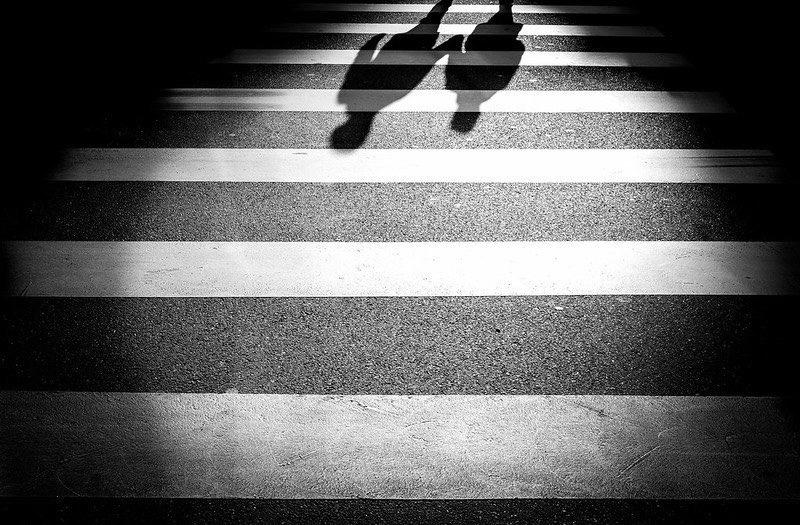 Shared trauma and the development of empathy

Looking to find close friends right before summer or right when you get to college? The answer might be suffering.

The closest I’ve ever been with my dad was when we went backpacking on a trail that should have been illegal to have open. It was a misadventure; these misadventures are commonly called trauma, or negative experiences that cause emotional damage, and sharing them has interesting results. These results are why we do icebreakers, because while they may make almost everyone involved feel awful or awkward, they can be a huge source of connection.

A study titled “Pain as Social Glue” from the Association for Psychological Science suggests that, counterintuitively, negative social experiences can have positive social results. In the study, participants had to grab metal balls out of either lukewarm or freezing cold water, and the people who had to get them out of the freezing water generally liked and trusted others who had to do the same activity more than the people who had lukewarm water. The study even showed more cooperation amongst the freezing water group in a follow-up economic game. While this isn’t trauma, it shows the core idea that shared suffering leads to increased bonding with other people.

Trauma’s negative effects are, of course, more long-lasting, but so are its positive effects. As the National Library of Medicine says, “Results across samples and measures showed that, on average, adults who reported experiencing a traumatic event in childhood had elevated empathy levels compared to adults who did not experience a traumatic event. Further, the severity of the trauma correlated positively with various components of empathy. These findings suggest that the experience of childhood trauma increases a person’s ability to take the perspective of another and to understand their mental and emotional states, and that this impact is long-standing.”

This isn’t to suggest that you have to suffer from bad things to be a good person, though, and as the National Library of Medicine repeats throughout its explanation, trauma puts people at risk for other results that can lead to antisocial behavior. Increased empathy is just an effect that can occur that shows that mental health stigma surrounding negative behavior as a result of trauma is unfounded, and there are positives to be considered with the negatives. It’s one piece of a personality puzzle.

An example of this can be siblings who grow closer if their parents are in either a rough marriage or going through a divorce. These siblings are all working through a traumatic experience and, if they are close enough, become a sort of team. They rely on each other in order to heal from the experience, which can manifest in things such as allowing the other to vent, spending time together, or in more intense situations protective actions like taking them out to go do something in order to temporarily escape the tension in the house. It is likely that if somebody develops a stronger sense of compassion for their sibling, that compassion can transfer to other people as well. As the National Library of Medicine continues, “there is…evidence that adversity can lead to posttraumatic growth, including increased compassion and prosocial behavior.”

Healing and trauma are very personal and variable, but these are trends that medicine is looking into and have found a general relationship for. Some siblings grow further apart in a shared traumatic experience, some people who don’t undergo as much trauma are incredibly compassionate, and not all healing is positive, but there is promise that while you may be struggling now, you could also be one of the most compassionate people in someone’s life.